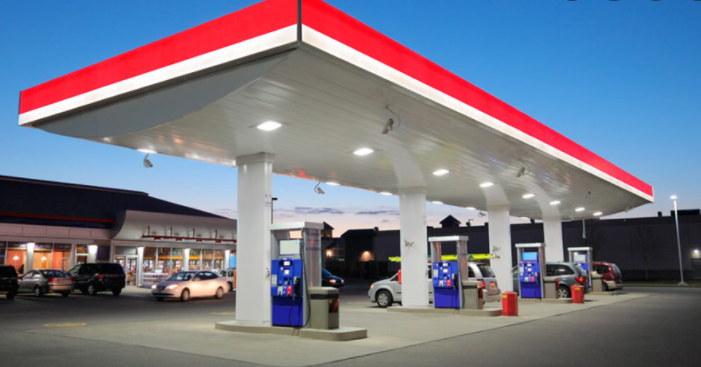 The war in Ukraine is starting to hit the wallets of drivers in Malaga province. It was already one of the most expensive places in Spain to fill up, but now prices are at a level never seen before and are going up on almost a daily basis.

In the month from 8 February, just before the Russian invasion, diesel A, the most-used fuel in the province, went up by 25 cents per litre to an average of 1.723 euros, an increase of 17 per cent. It cost 12.50 euros more to fill a 50-litre tank, in just one month.

Diesel has become comparatively more expensive than petrol but is still cheaper to use, as the average cost of 95-octane is now 1.803 euros, which is 21 céntimos more per litre and a rise of 13 per cent. That means that filling with 95-octane petrol will cost 10.40 euros more than it did 30 days earlier.

This is the first time ever that fuel has risen to nearly two euros per litre, a psychological barrier which the sector says is almost certain to be broken through very soon.

There are differences, depending on where you are: on Wednesday a filling station in Antequera was selling diesel at 1.99 euros per litre, while the cheapest was in Marbella, at 1.499.

Malaga city has its own idiosyncracies when it comes to fuel, because there is little competition from low-cost companies. The cheapest diesel was at Petroprix, at 1.659, and the most expensive was Galp, where it cost 1.919.

Petrol in Malaga was cheapest at Petroprix (1.759) and most expensive at Repsol, Shell and Cepsa, at 1.889.