Elon Musk goes back on his word and sells 7.9 million Tesla shares 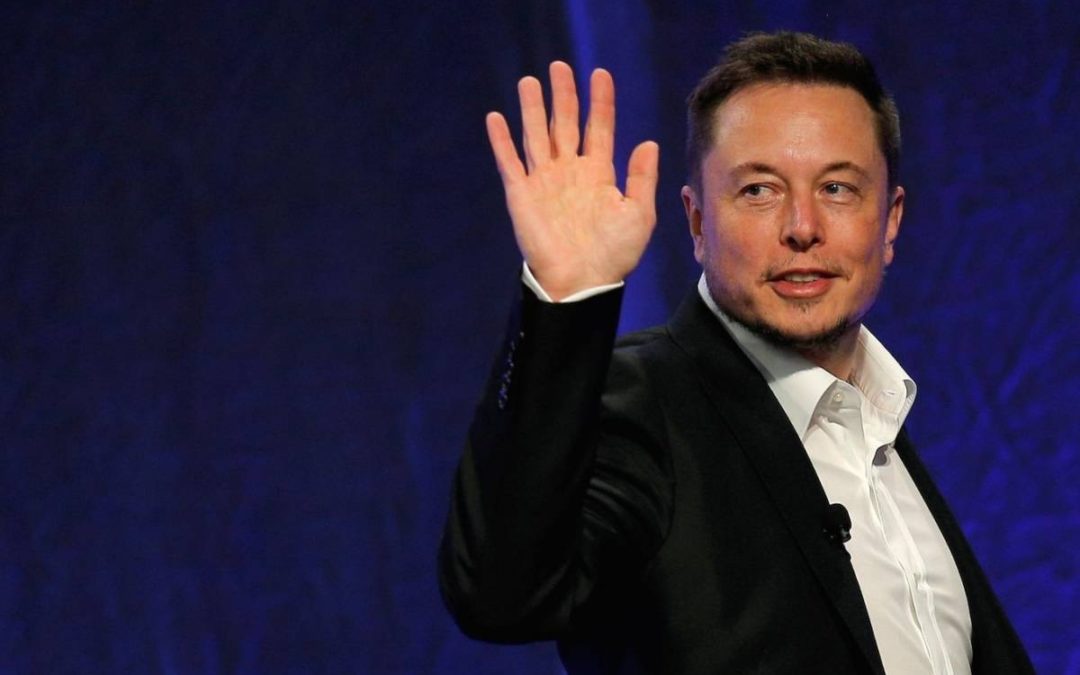 The billionaire said there would be no further sales, but with the Twitter trial looming, he said such a move was necessary

Trusting Elon Musk is risky. The world’s richest man agreed to buy Twitter for about $44 billion and exited three months later. He sold $8.5 billion worth of Tesla stock to pay for the deal and said there are no further sales planned. But three months later — even though he pulled out of the Twitter deal — he surprised the market by announcing a sale of nearly $7 billion worth of shares in the electric car maker. The business tycoon reported the transactions to the U.S. Securities and Exchange Commission (SEC), the state regulator that oversees securities markets. Musk submitted six different operations Tuesday night, with dozens of sales between last Friday and Tuesday. In total, Musk sold more than 7.9 million shares worth about $6.9 billion. After the deal, Musk still owns 155 million Tesla shares worth more than $130 billion.

Tesla shares prices fell 8.8% to $850 a share due to the sale. Tesla stock is down 29% so far this year. Musk sold Tesla shares in late April after announcing his intention to acquire Twitter. The billionaire announced he sold $8.5 billion worth of Tesla stock within three days of the social network deal. After reporting the first portion of those sales, which totaled about $4 billion, Musk tweeted: “No further TSLA sales planned after today.” But he didn’t clarify that he hasn’t announced additional sales. By April, it was clear that Musk was selling stock to buy Twitter. Regarding the latest sale, the billionaire said the money could be used to fund a potential Twitter deal if he loses a legal battle with the social media platform. “If (hopefully unlikely) Twitter forces the deal to *and* some equity partners don’t go through, it’s important to avoid a sell-off in Tesla stock.” he wrote.

In early July, Musk tore up the April 25 deal to buy Twitter for $44 billion. Twitter has sued Musk to force him to close the deal, dismissing claims he was misled about the number of spam accounts on the social media platform as buyers feel remorse after tech stocks tumbled.

The judge in charge of the case in Wilmington ruled that the trial will take place from October 17 to 21. Lawyers for the billionaire businessman had asked for the trial to be postponed until February 2023, saying the true number of fake and bot accounts would need to be determined on the platform, which Twitter estimated was less than 5 percent of the total. But Delaware Chancery Chief Justice Kathaleen St. Jude McCormick agreed with Twitter that an earlier trial was preferable because of investor uncertainty. In July, Twitter announced that it would hold a shareholder meeting on September 13 to vote on the acquisition.