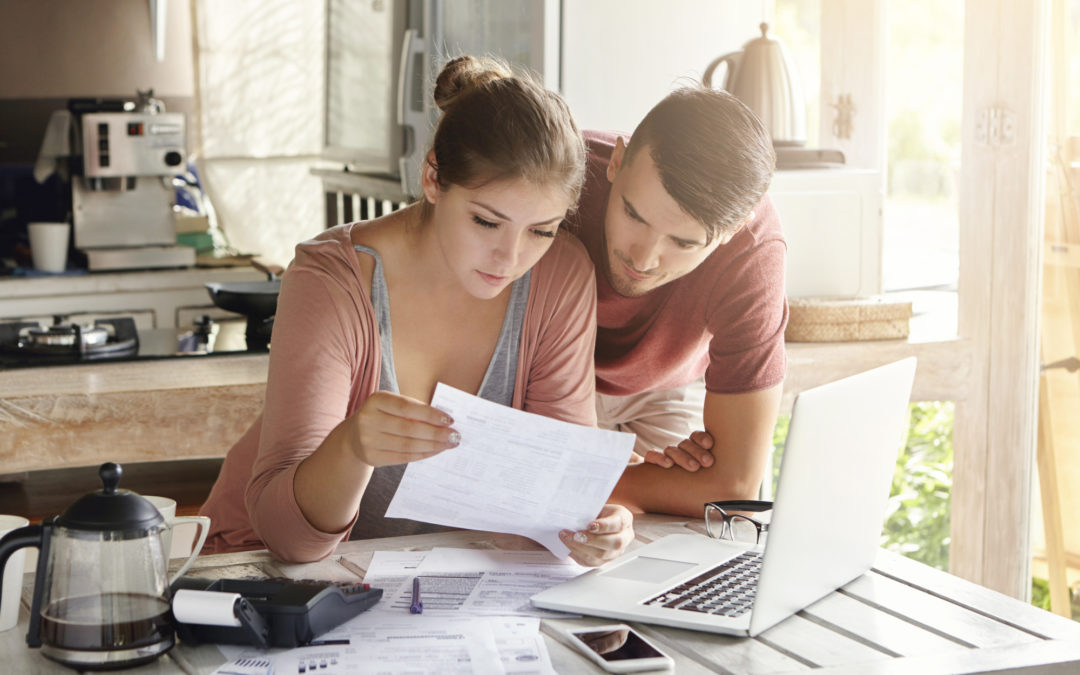 Spanish banking has passed the ECB’s last stress test with flying colors. As expected, all banks in our country, which account for 95% of the national financial sector, passed. Liberbank was the only bank that failed the audit, it just fell short of its target, with 7.82% of its capital reserves, when according to the ECB it should have had 8.00%.

At the end of 2013, Liberbank had a funding gap of 32 million euros and was able to raise 606 million euros by the end of the year. Overall, Spanish banks are in excellent shape compared to other banks in the region.

In fact, the first part of the test assesses the risk that banks are now facing another deep recession that will hit Europe. Spain will have to raise 33.8 billion euros, which will reduce the bank’s solvency by 0.14%. This ratio is the best in Europe, well below the 0.4% target. In the event of a stressful event, such as a possible decline in GDP, the net capital reserve of the banking system would fall just 1.4% compared to the European average of 3%.

Not surprisingly, given their efforts to strengthen their balance sheets in 2012 and 2013 in response to one of the worst financial crises in history, big Spanish banks such as Caixabank, BBVA and Santander are doing well. The three banks have the best solvency ratios among the top ten European banks by market capitalization. In retrospect, the crunch was worth it.

The euro zone will take a decisive step towards banking unification on November 4, when the European Central Bank will assume oversight of all banks in the region. Recent stress tests have shown that Draghi’s agency has reliable tools to evaluates what is happening in the industry, with transparency and consistency. As a result, there is nothing worse than ignoring their importance, even if experts predict the outcome.
Likewise, those who refuse to believe that the results signify a new era are wrong. Banks must develop new forms of capital that undermine their funds. It makes sense to listen to Draghi when he warns that the banks don’t have any time left to raise capital in traditional ways.

It would also be wrong to think that rebuilding credit markets will happen quickly. The fact that the banks have cleaned up their balance sheets doesn’t matter when the demand for loans is so weak thanks to high unemployment and debt levels, especially in the public sector, because it has not made as extreme cutbacks as the private sector.