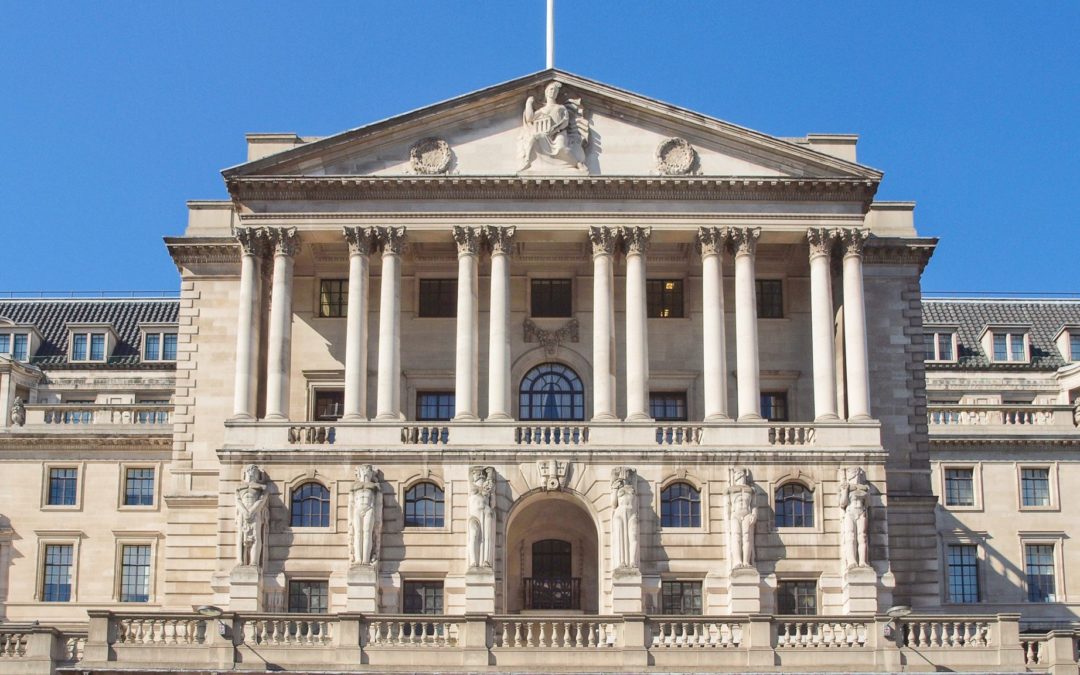 The Bank of England (BoE) started increasing the interes rate on December 16 and this Thursday did not want to miss the opportunity to raise the price of money again, for the second consecutive meeting, in an attempt to contain the inflation. The Monetary Policy Committee has raised interest rates by 25 basis points to 0.50%, after raising 15 points in December. This is the first time that it has raised the price of money in two consecutive meetings since 2004. The fight within the Committee has been intense, since four members would have preferred to raise rates by 50 basis points to 0.75%, compared to the five who have voted in favor of the increase of 25 basis points.

On the other hand, the Committee has also voted unanimously (there has been no dispute here) for the Bank of England to start reducing the stock of purchases of UK government bonds and stop reinvesting income from maturing assets.

It will also begin to reduce the stock of non-financial corporate bonds, by ceasing to reinvest maturing assets and through a sales program that will not be completed before the end of 2023, which should completely liquidate the stock of corporate bond purchases. In this way, the Bank of England gives the ‘kick off’ to its particular quantitative tightening (QT) with a net reduction of the balance sheet that includes this gradual sale of corporate bonds. This will drain some of the liquidity flooding the UK market.

A new era begins after the 895,000 million pounds in bonds accumulated during the last decade under quantitative easing (QE): 875,000 million in British public debt and 20,000 million in investment-grade corporate bonds. The BoE will immediately stop reinvesting profits from past due gilts, allowing more than £200bn to run out by 2025.