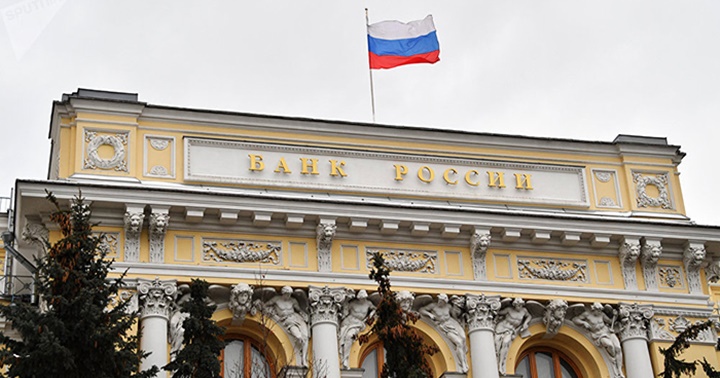 Credit cards have been blocked and it is impossible to make bank transfers, causing considerable problems for Russians living in Malaga province, most of whom are in Marbella.

The first consequences of sanctions following Vladimir Putin’s invasion of Ukraine are starting to affect Russians on the Costa del Sol. Most of them hold their money in Russian banks and only transfer enough money to their Spanish account to live on. Now they can no longer use their credit cards or other forms of payment such as Apple Pay or Google Pay, nor can they transfer money from Russian accounts to Spanish ones.

According to the National Institute of Statistics, last year 7,379 Russians were registered as living in Malaga province, of whom about 2,800 were in Marbella.

The president of Nash Dom, the biggest association of Russian speakers on the Costa del Sol, is Svetlana Ciliuta. She says the situation is creating a great deal of fear among Russian people here.

“In Marbella, we have a lot of situations where the father works in Russia and the mother and children live here permanently, and he transfers money to the account in Spain,” she says. With little money in the Spanish account and their credit cards no longer working, even something as simple as going to the supermarket becomes impossible. “People are in a panic because they can’t pay their bills,” says Ciliuta.

Remedios Bocanegra, the councillor for Foreign Residents in Marbella, says Russian business owners are also very concerned and that the measure is going to have a significant effect on the local economy. “We have a high level of Russian residential tourism here. A lot of Russian children attend international schools; how are they going to pay the school fees, and how are they going to pay their household expenses?” she asks.

The director of financial studies at Funcas, Santiago Carbó, warns that one big mistake people make is to simply look at numbers to assess the economic impact of the Ukrainian situation. “The big spectre is still inflation,” he says. “The rouble is at rock bottom and banking channels have short-circuited. Supply problems already affect a good part of the Russian population,” he points out. And that population also includes Russian residents on the Costa del Sol.