Macron demands an embargo on Russian oil after the Bucha massacre 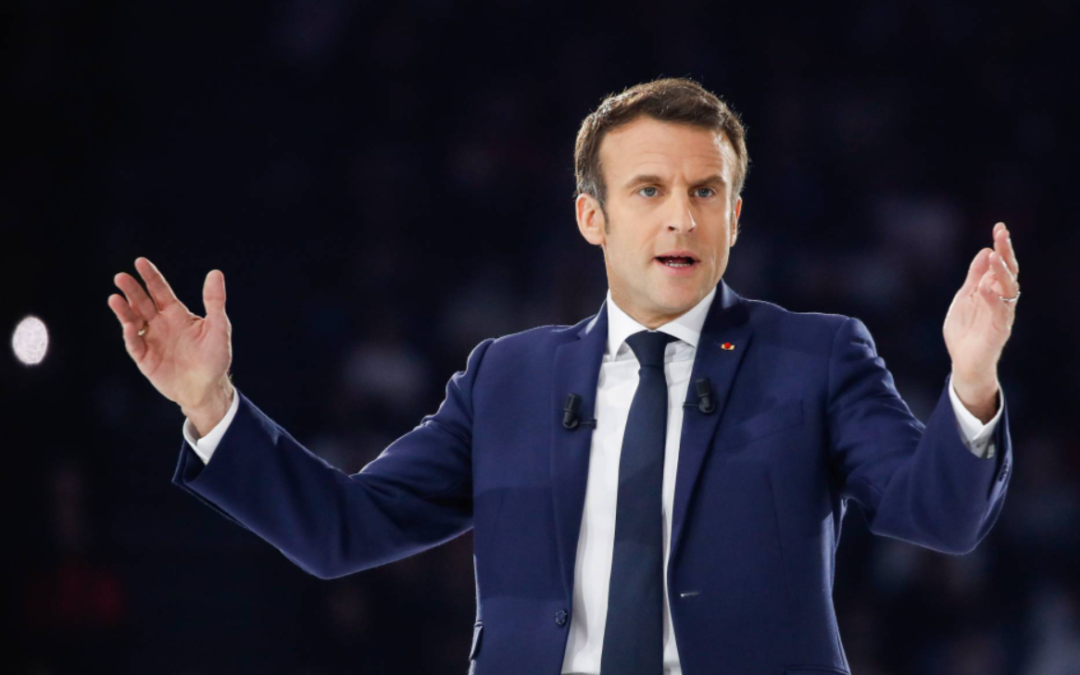 French President Emmanuel Macron has demanded that the European Union impose new and stricter sanctions on Russia after the discovery of the Bucha massacres, which he has described as “war crimes”. The leader of the French executive has proposed an embargo on Russian oil and coal, for which he will seek a European agreement in the coming days. Poland’s prime minister, Mateusz Morawiecki, has already endorsed the proposal, although he has assured that the main obstacle to achieving these sanctions is Germany. However, from Berlin they have not ruled out eventually joining the measure, although due to the possible negative effect on their economy they have been more conservative.

In this context, Brent oil prices rose by around 0.18% today to 104.55 per barrel of oil, although it rose as much as 1.49% from its opening price during today’s session. “Normalized inventories are at record lows and the seasonally adjusted deficit remains large and worsening,” Goldman Sachs analysts said. The investment bank has raised its 2023 oil price forecast to $115 a barrel from $110 a barrel, due to tight fuel supplies and firm demand despite Covid-19 lockdowns in China and a record release of strategic reserves by the United States. On the other hand, crude oil futures indicate that its price will not fall below 100 dollars until at least September 2022, according to information from the Intercontinental Exchange.

“There have to be sanctions that dissuade. In the next few days there has to be a European agreement, that’s what I want,” added Macron after pointing out that this discussion is going to start with Germany, which until now has maintained a conservative position for its dependence on Russian hydrocarbons. The Frenchman, however, has made no mention of sanctions against Russian gas supplies.

On the other hand, German Economy Minister Robert Habeck has not ruled out the idea of ​​implementing an embargo. However, Germany’s times do not seem to be so aligned with those of other European leaders: “We work every day to create the preconditions and the steps towards an embargo. This is, in the opinion of the federal government and also in my opinion, the right path and that will hurt Putin every day,” Habeck said in an interview. The German government had already given indications that it would be open to increasing sanctions this Sunday.

The European Union, for its part, has condemned “the atrocities” committed by the Russian armed forces in several occupied Ukrainian cities that have now been liberated. In this sense, the 27 have assured that they support the investigation initiated by the Prosecutor of the International Criminal Court on war crimes and crimes against humanity: “The massacres in the town of Bucha and other Ukrainian towns will be inscribed on the list of atrocities committed on European soil. The Russian authorities are responsible for these atrocities, committed while they were in effective control of the area. The perpetrators of war crimes and other serious violations, as well as the responsible government officials and military leaders, will be held accountable.”