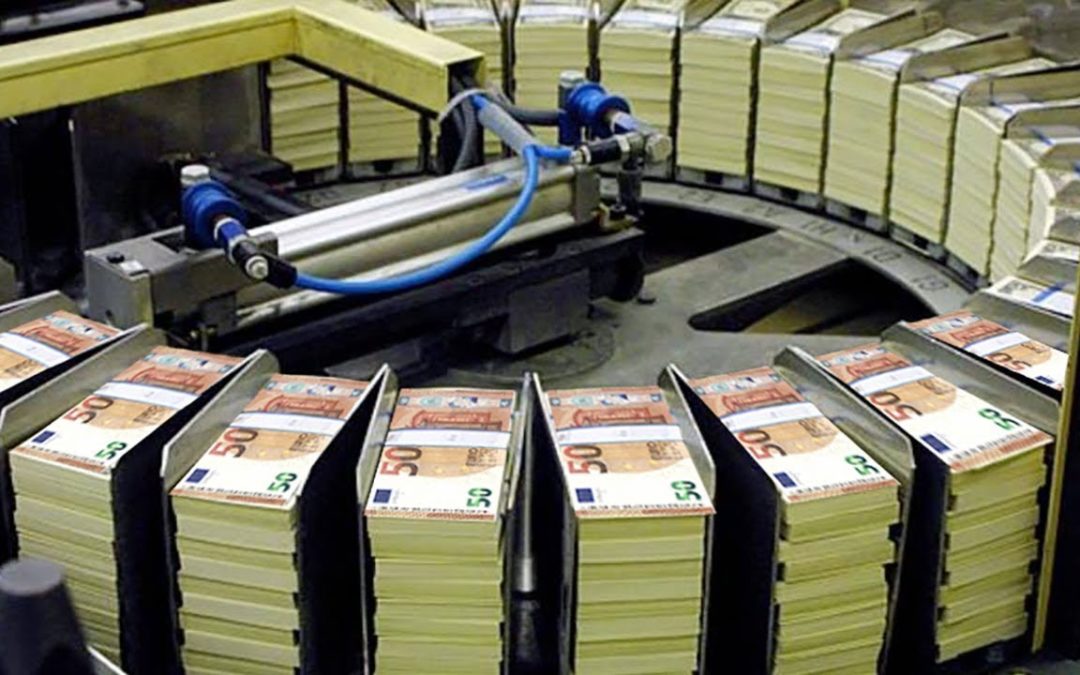 The Finance Ministry’s effort to keep town and regional governments from defaulting on service provider payments have paid off in terms of how much money is moving around the economy. Three payment plans put into effect so far have delivered 90 billion euros to service providers through a Regional Government Liquidity Fund, also known by the Spanish acronym FLA. In other words, this is double the amount of funds that the European Commission spent cleaning up the financial sector. Still, the service providers think that the results are less than ideal. Finance says that not a single regional government has met the payment terms that the law requires for labs and healthcare technology companies.

Minister Cristóbal Montoro is fulfilling his duties by creating a new financing system, through the Treasury, that regions can dip into to pay their mounting expenditures. But it is not right for him to make good on his electoral promises by punishing service providers and letting the public debt rise to 1.8% of GDP by the end of 2014.